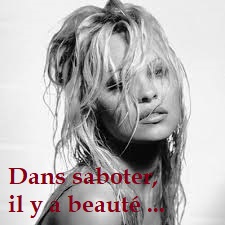 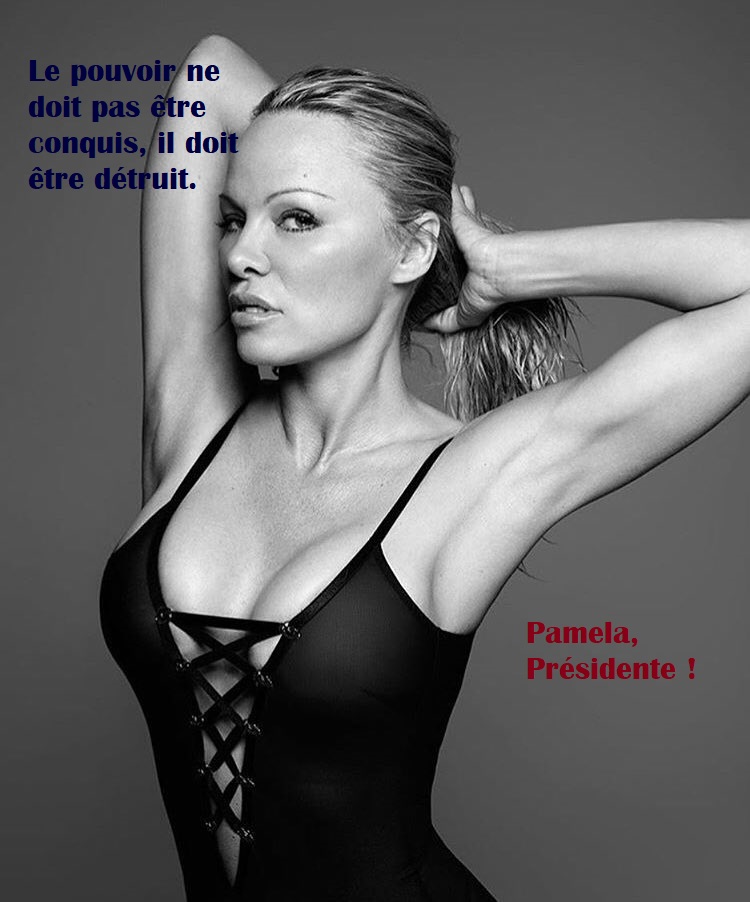 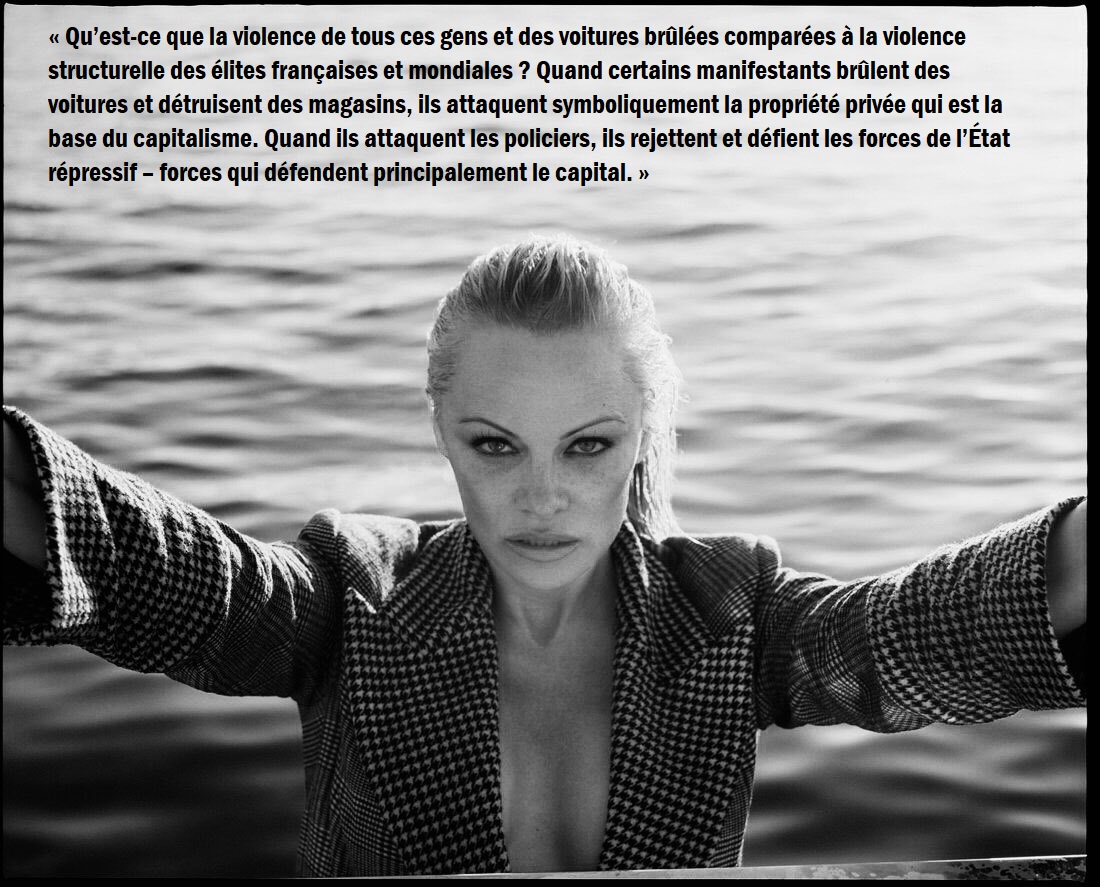 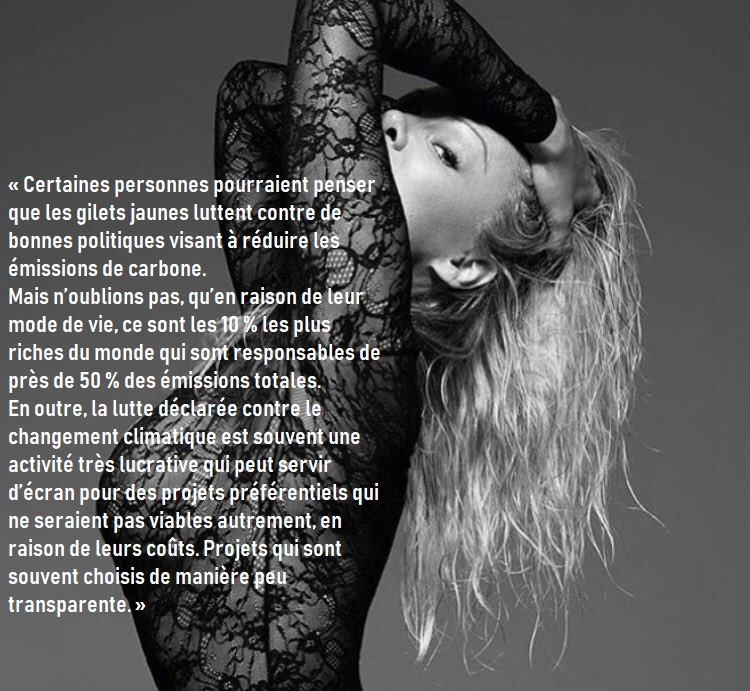 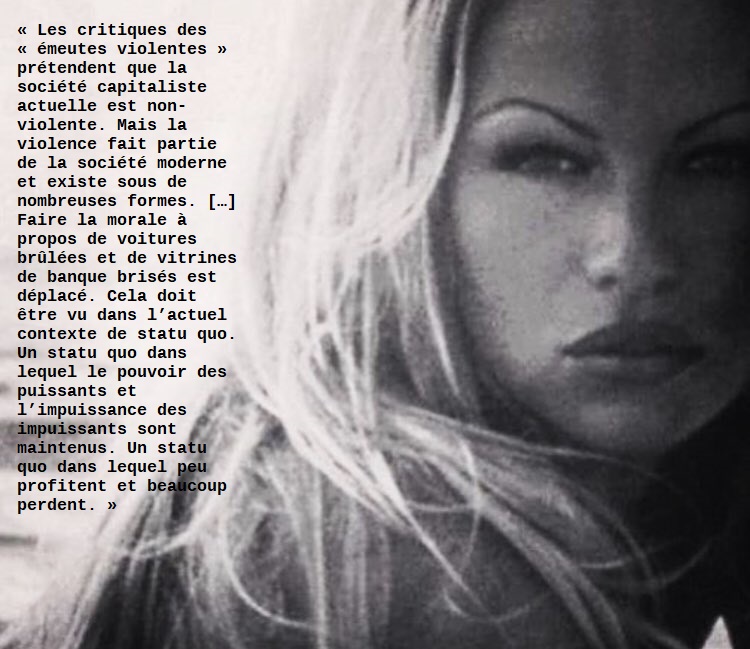 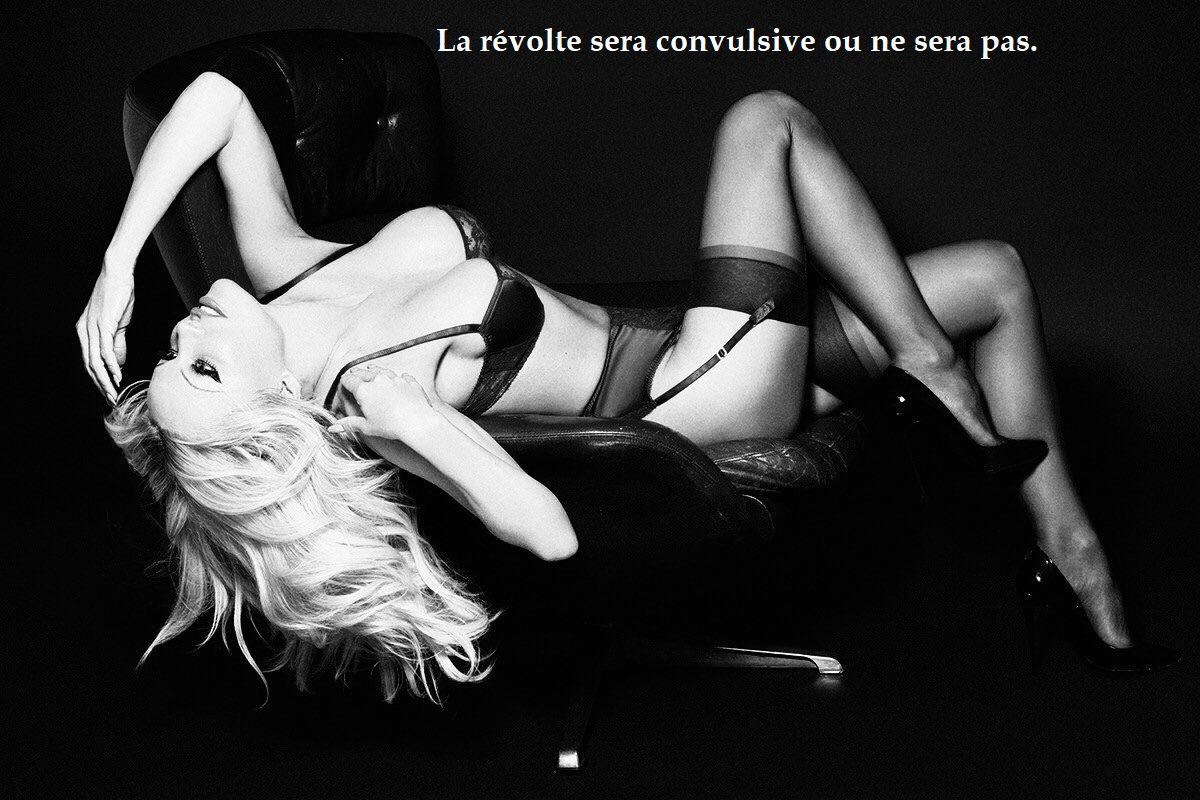 “I am glad that the media noticed my brief Twitter take on the situation in France, my adopted country, which has been experiencing a series of mass protests in the last few weeks.

Some followers accused me of “throwing support” behind the riots and violence and not understanding the problem. This is so biased. Why? Let’s see! Why these protests now?

Instead of being hypnotized by the burning images, I wanted to ask “where did the protests come from?”

“Yellow Vests” (“Gilets Jaune” named after roadside-safety vests) are a mass popular movement against the current establishment. It is a revolt that has been simmering in France for years. A revolt by ordinary people against the current political system which – as in many other western countries – colludes with the elite and despises its own citizens.

The protest started when President Macron announced an increase in carbon and air pollution taxes. The next increase will happen in January. This is supposed to collect more money for the state budget and also motivate people to use alternatives to diesel-fuelled cars. Macron would like to ban diesel cars by 2040.

But the French state encouraged people to buy diesel fuelled cares for many years. For example, in 2016, 62% of cars in France were diesel cars, as well as 95% of all vans and small lorries. So it is no wonder that many people view the new policy as a total betrayal.

I see forces of destruction on the other side.

What about the violence?

I am a committed pacifist. I despise violence. But I also know that when protests end in violence it is too often the failure and the fault of the state. The failure of the state to enable people to be heard. This is the position of many international human rights organisations including Amnesty International.

Also, the critics of “violent riots” pretend that the current capitalist society is non-violent. Violence is a part of modern society and comes in many forms.

Political violence is conducted in the name of some state power or ideology.

Structural violence concerns the political and economic order of society in which the conditions of inequality and exploitation are institutionalised, including the exploitation of “cheap labour” and natural resources in the developing world.

Symbolic violence is involved when the oppressed and powerless internalize their humiliation and inequality.

So what is the violence of all these people and burned luxurious cars compared to the structural violence of the French and global elites?

What about the climate change?

Some people might think that Yellow Vests are fighting against good policies that aim to reduce carbon emissions.

But let’s not forget that it is the world’s richest 10% who are responsible for nearly 50% of total lifestyle consumption emissions.

Also, the stated fight against climate change is often a very lucrative business and used merely as a screen for preferential projects that would not be viable otherwise due to their costs. These projects are often chosen in a way that is not very transparent.

I do not believe that the Yellow Vests support harmful policies that cause climate change. They are against the political system and the politics that did far more for the rich than for the poor.

The true question is whether the current protests can turn into something constructive. What comes the day after and if the progressives in France, and all over the world, can find solutions to constructing equal and egalitarian societies.

Yellow Vests are calling for a new social justice order, for the right to live in dignity based on fair wages and a fair tax system. The only solution is to create such a system. A system that will stand for respect of community life: for redistribution of the wealth to the benefit of the people and the nation. Because the people have been excluded from the distribution of wealth thus far and have been left destitute.

More to come. Watch this space!